Could A Colonial Pipeline-Style Cyberattack Disrupt Your Business?

Could A Colonial Pipeline-Style Cyberattack Disrupt Your Business?

Images of long gas lines and the reported $4.4 million ransom paid to the criminal organization known as DarkSide highlight the fact determined cybersecurity has never been more essential to corporate survival. The question business leaders may want to consider right now is whether sophisticated cybercriminals could penetrate your defenses and disrupt operations. 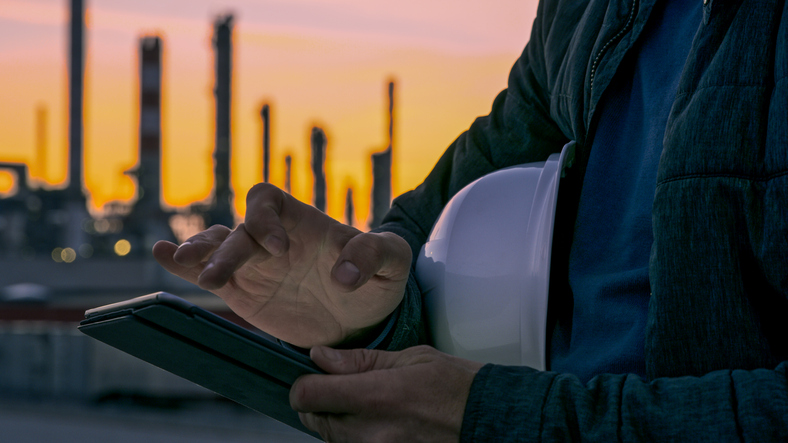 How Devastating Are Ransomware Attacks on Businesses?

The internet provides digital thieves a global reach, and penetrating outfits such as Colonial Pipeline represent just the tip of the spear. DarkSide reportedly forced 47 business decision-makers to hand over upwards of $90 million in Bitcoin payments on the dark web alone, according to reports. If that figure raises concern that your organization could be hit in the near future, cybercrime statistics offer no solace.

A recorded 304 million ransomware attacks were orchestrated in 2020, representing a 62 percent increase from the previous year. The average ransomware demand topped $233,000, with hackers routinely negotiating higher payoffs from more lucrative corporations. Approximately 1 out of every 5 small businesses are the focus of an attack and 80 percent of mid-sized outfits are targeted by cybercriminals in this fashion. While hacks that create widespread disruption such as the Colonial Pipeline make national news, companies often close for two weeks even if they pay the ransom. It’s also not unusual for digital business hijackers to take the cryptocurrency money and not provide the decryption code necessary to restore operations.

Although media outlets reported that DarkSide was shuttering its underworld activities after accumulating substantial wealth, business professionals have every reason to be even more afraid of what comes next. What non-cyber security experts may not be aware of is that DarkSide does not typically lead to ransomware attacks. Its group of online miscreants operates what technology experts call “ransomware as a service.”

That means they craft malicious software for others inclined to target an organization. If your business has international rivals or appears like low-hanging fruit to anyone online, they could task DarkSide or another digital mafia outfit with creating a ransomware file to upend your company.

How To Protect Your Company From Cyberattack Disruption

The Colonial Pipeline hack illustrates the fact that companies with substantial resources can fall prey to a nefarious individual if they let their guard down for a second. Ransomware attacks, like other incursions, typically stem from some type of human error. In many cases, cybercriminals target wide-reaching organizations by sending out thousands of emails laced with malware. Sophisticated hackers such as DarkSide may employ social engineering to gain the trust of someone with access to the network. Once an employee falls for the trickery, they may divulge network access information and a hack ensues. The critical point is that people too often make innocent mistakes and that’s why the following measures remain mission-critical.

Despite the splashy Colonial Pipeline headlines, many industry leaders continue to lag in cybersecurity vigilance. According to research, only 57 percent of decision-makers had a cybersecurity risk assessment conducted in 2020. That may be why nearly 80 percent reportedly lack confidence their operation could withstand a cyber assault.

Business leaders have a rare opportunity to learn from the Colonial Pipeline and avoid disruption. By enlisting the support of an experienced cybersecurity firm, the necessary defenses and employee awareness training can be implemented promptly. In a world in which an Eastern Bloc hacker can attack any company on the planet, hardened cybersecurity defenses are job one.